The cave entrance contains an outstanding record of occupations by Palaeolithic groups. Bones, stones, charcoal and other remains are materials that palaeontologists, anthropologists, prehistorians and botanists, among others, desire to study in order to make these buried objects “talk”.

The archaeological excavations documented non-continuous occupations from 42,000 years ago to 5,600 years ago, mainly by groups of Homo sapiens, although the oldest occupations might have witnessed the transition from Homo neanderthalensis. 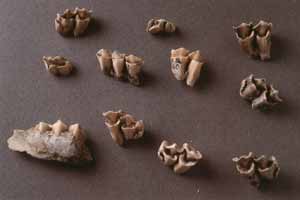 Twelve levels or layers of sediments are found infill nearly five metres thick, some of them with remains left by human or animal visits. The oldest evidence of human groups, which can be dated to about 42,000, 33,000 and 24,000 years ago, reflects very sporadic visits. Together with the bones of red deer, chamois, ibex and wild boar taken to the cave by humans as food, numerous remains of bears have been found, indicating that they used the cave for their hibernations and that the human occupations were discontinuous. Between 18,000 and 11,000 years ago, the cave was occupied more frequently. During this time, in the Magdalenian, which was mostly temperate and humid although there were some colder periods, bone implements were made for hunting at long-range and different kinds of stone tools were shaped. Some of these were made from rock crystal and were for domestic purposes (small points, scrapers, burins, sidescrapers, denticulated pieces, etc). Although these were nomadic hunter-gatherer groups, the evidence indicates that the human occupations of the cave lasted for several months. Red deer and ibex were their most usual prey, but horses, bison and chamois were also hunted occasionally. The human groups also caught fish, as the remains of salmon and a harpoon fragment indicate, and they collected shellfish on the coast in the more recent periods. Some bird bones showing evidence of human consumption have also been found.

Within the artistic production, two significant decorated objects have been found, complementing the rock art located inside the cave. A bone fragment possibly in the shape of a bird is dated to about 14,500 years ago, and a plaque with engravings of an ibex, stag and horse to about 12,500 years ago. 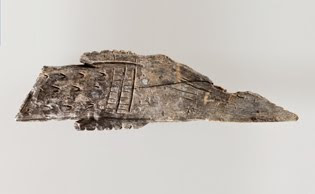 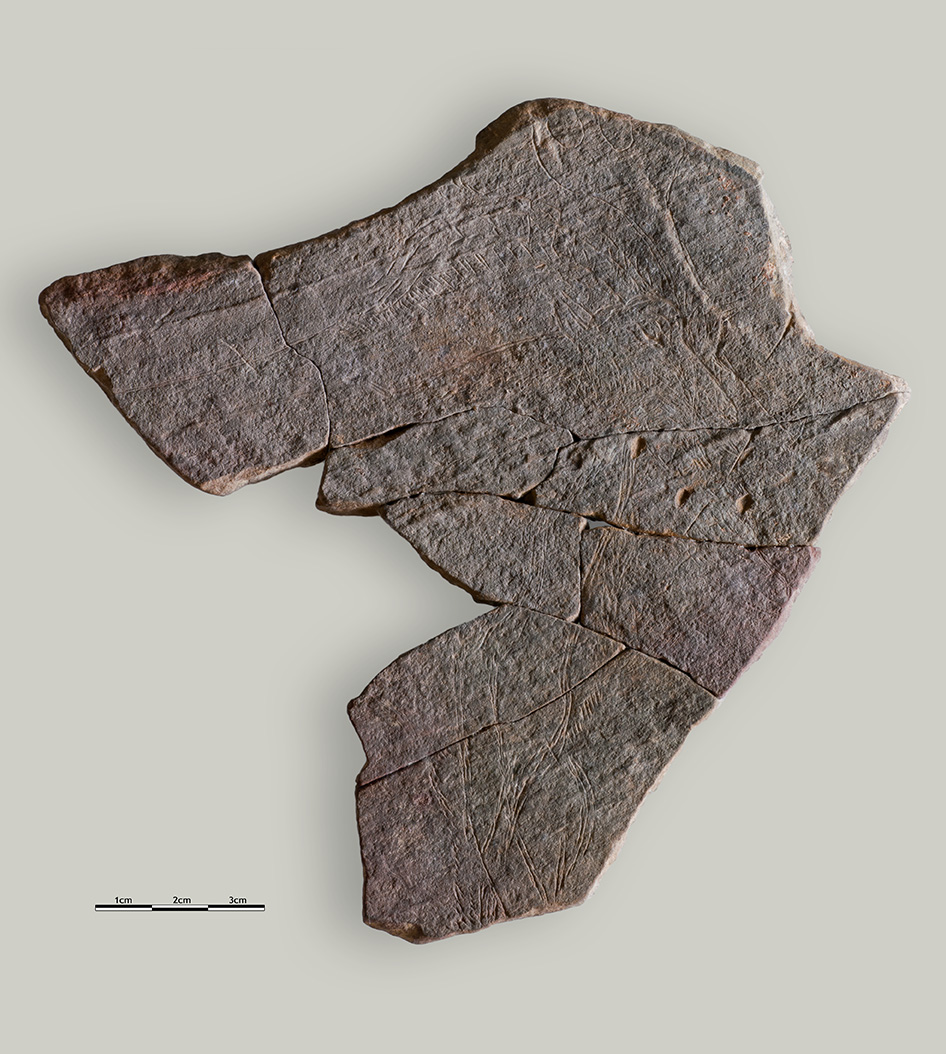 About 10,500 years ago the cave ceased to be visited so often and human occupations became very occasional. It was used for burials about 5.600 years ago, by the first human groups who practised farming and used pottery.