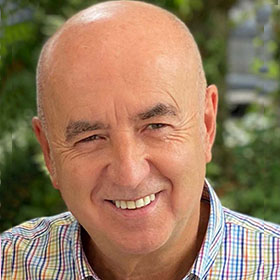 UGT representative on the Board of Directors of Lanbide

Secretary for Organisation and Communication of UGT-Euskadi, since he was elected at the 10th Congress (2009-2013)

President of the Juan de Los Toyos Foundation, which aims to recover the historical memory of UGT in the Basque Country and Basque trade unionism. He has been involved in establishing the foundation and in its activities since 2009

Spokesperson for the PSE-EE from 1995 to 2002 in Llodio. Member of the General Assembly of Alava from 1983 to 1987 and member of the Basque Parliament in the second parliamentary term