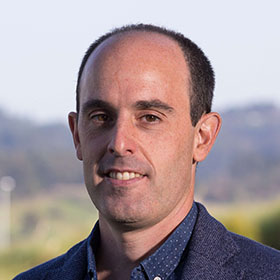 He has conducted research at the University of Wageningen (The Netherlands)

He is mainly interested in the fields of climate change and energy economics. He also provides scientific input to decision making on energy transition. His work has been published in leading journals in the field

At BC3, Mikel has worked as a scientific advisor on several projects for the Basque Government and for the Ministry for Ecological Transition aimed at drafting the main decarbonisation plans and policies in recent years (PNIEC 2021-2030, ELP 2050 Strategy, Klima 2050 Strategy)

Since 2012, he has been the coordinator of the "Low Carbon" research programme at BC3

He is currently the principal investigator of the European H2020 PARIS REINFORCE project, of a "National Plan" l (CLIMAECON2) and of several contracts with companies and public institutions

He was awarded the Enrique Fuentes Quintana prize (FUNCAS, 2006) for his doctoral thesis